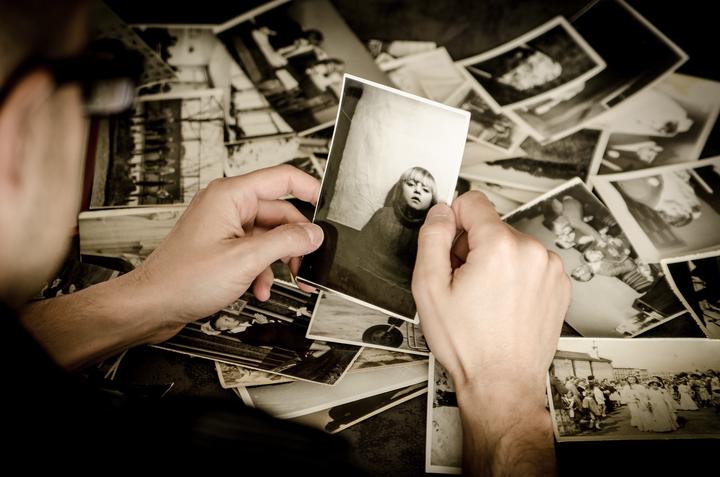 Autobiographical memory (AM) is a memory of a personally experienced event that comes with a sense of recollection or reliving. AM is organized in a three-level hierarchy: (a) the first level contains memories of periods of life measured in years or decades; (b) the second level corresponds to general memories, such as repeated events distributed in time, measured in days, weeks or years, and (c) the third level comprises rare and specific events measured in minutes or hours.

Overgeneral AM is a recurrent finding in depression research. It has been proposed to be a stable marker of depression and to predict the course of depression. We have shown (Papadatou-Pastou et al., 2012) that acute administration of an antidepressant, such as the selective norepinephrine reuptake inhibitor reboxetine, increases the speed of AM retrieval and enhances neural responses in areas involved in cognitive processing during the retrieval of positive versus negative experiences in healthy, non-depressed volunteers in the absence of a change in mood. It has been also shown, however, that induced negative mood can reduce the specificity of AM in healthy volunteers. Thus, overgeneral AM could also be related to current emotional state.

In our current project, we seek to investigate the neural underpinnings of AM retrieval under induced (as opposed to naturally occurring) negative mood. Addressing the question of whether overgeneral autobiographical memory is a state or trait marker of depression is could not only assist in elucidating possible causal factors of depression, but it can further inform future therapeutic approaches. For example, state markers can be used to develop depression-prevention and relapse-prevention strategies. 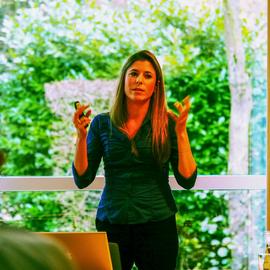